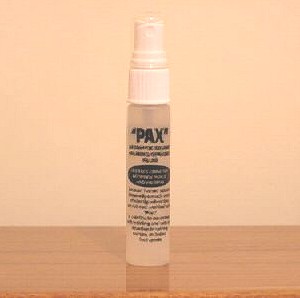 Pax has been used by professionals the world over to help control stress in commonly encountered situations including loading and travelling, training, and vet and farrier visits. It is beneficial for all activity from lead-rein pony to Grade 1 racing. In September 2005, Pax was submitted to the Veterinary Medicines Directorate who dictate which products can be safely and legally used in horse racing and competition. They reported it safe and legal in the respect that it isn’t worn by the horse, and so is not included under the remit of governing regulation.

This product has been used on countless winners over many years including at Royal Ascot. It should not be confused with any other products that block the horse’s sense of smell. On the contrary, Pax works naturally with the horse’s senses and promotes focus on the wearer, allowing an improvement in concentration and communication.

Pax is unique in that it is not applied to the horse but typically to the handler beforehand. This allows the horse to gain an affinity for, identify and associate with ‘safe’ objects. Pax promotes calmness, trust and partnership between man and horse. Its effects are instant.

How does Pax work?

Pheromones and hormones are emitted through the skin, breath, urine and droppings of a horse. Their function is to broadcast olfactory messages to inform others of health, danger, safety and sociability. The signals received from each pheromone or hormone naturally trigger the appropriate reaction to deal with the relevant situation. For instance, when a horse smells adrenaline, that instinctively triggers a flight-or-fight reaction. Oxytocin hormone triggers a calming response.

As an example, broodmares emit more oxytocin when they become pregnant and even more when giving birth. This hormone is vital to mare and foal bonding and it has a calming effect on all surrounding horses, colts and fillies alike. Applied to yourself Pax becomes effective on any horse you handle during the course of the day. It not only calms the horse but it can promote a bond likened to that a foal has to the mare. Bonding promotes better communication, and good communication forms the basis for good training!

There are no reviews yet.

Be the first to review “Pax Calmer” Cancel reply 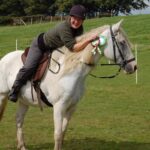 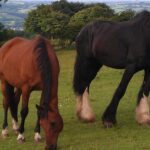 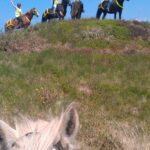 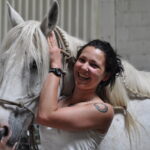 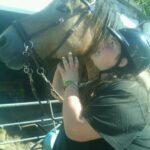 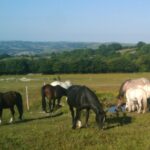 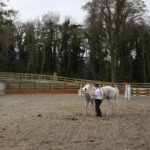 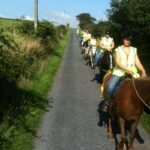 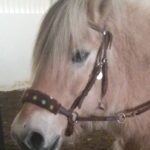 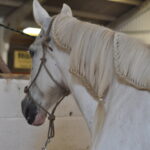 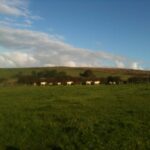 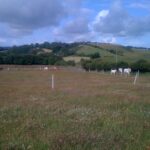 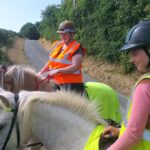 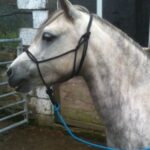 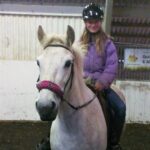